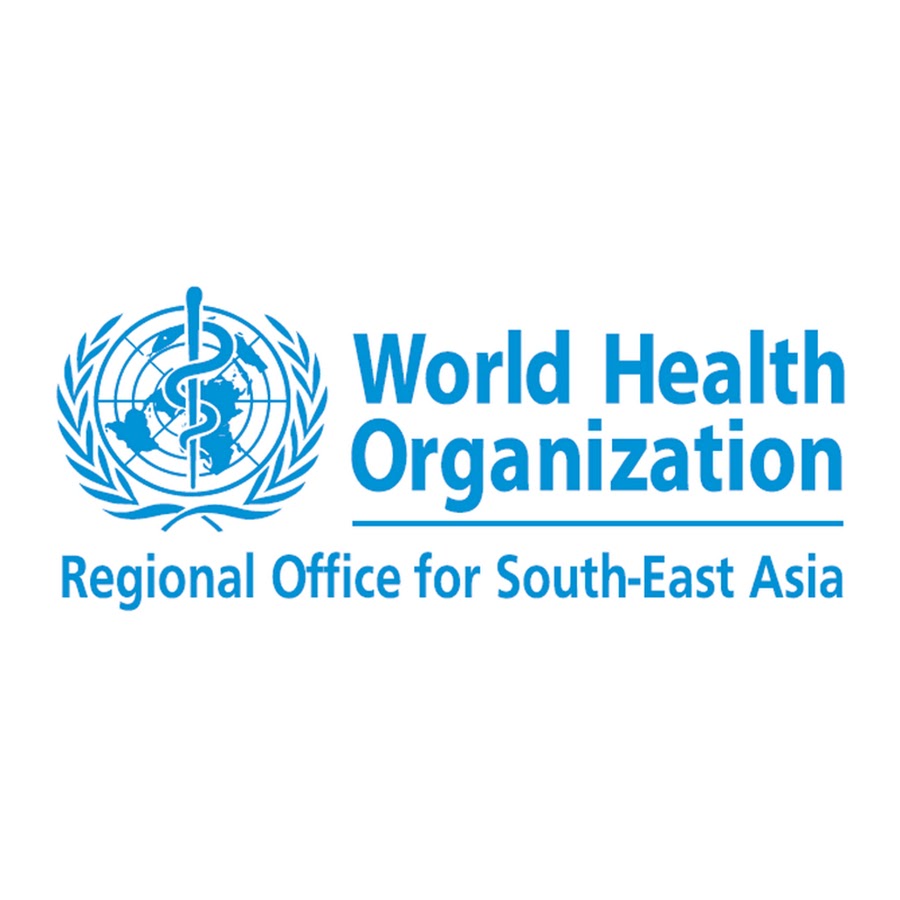 The momentum picked up in recent years with WHO declaring ‘reducing preventable maternal, child and neonatal deaths’ as a flagship programme in South-East Asia Region in 2014.

Over 30 parliamentarians from countries in WHO South-East Asia Region have committed to health and wellbeing of women, children and adolescents, to further reduce preventable diseases and deaths among them.

“The health of women, children and adolescents is critical to sustainable development –economic as well as social development. This population should be at the center of our efforts to achieve universal health coverage – with quality health care provided to everyone, everywhere,” Dr Poonam Khetrapal Singh, Regional Director, WHO South-East Asia, said.

Adopting a ‘Call to Action’ at the end of the two-day ‘South-Asia Regional Parliamentarians’ Meeting – A renewed commitment to women’s, children’s and adolescents’ health’, the participants committed to contribute towards increasing national budgets for health services for this key population; ensuring access to and financial protection for quality reproductive, maternal, newborn, child and adolescent health services within the provision of universal health coverage; and deploying skilled workforce, especially in rural areas.

Chalking out the next course of actions, the parliamentarians agreed to work towards introducing or amending and implementing laws to protect rights of women, children and adolescents, including preventing child marriage.

Working across all sectors like health, water, education, nutrition and commerce to address the various determinants of health for women, girls and adolescents, and promoting education, skill building and jobs.

The Regional Director said in a message to the meeting that the parliamentarians, who represent all sections of the society and cut across all political formations, can have the much needed influence in countries to make these changes happen.

The Region, which accounts for one-fourth of the global population, one-third of newborns, and has over 360 million adolescents, the largest number of young population ever, has been making progress in advancing health of women and children. Between 1990 and 2015, maternal mortality rates declined by 69%, deaths in children less than five years of age reduced by 67 % and newborn deaths rates declined by 57%.

The momentum picked up in recent years with WHO declaring ‘reducing preventable maternal, child and neonatal deaths’ as a flagship programme in South-East Asia Region in 2014.

However, despite progress, there is much to be done, as everyday nearly 170 women and girls die in the Region from preventable complications in pregnancy and childbirth. Nearly 3500 children die every day, mostly due to pneumonia, diarrhea and malaria, with malnutrition underlying 45% deaths.

Strengthening midwifery care  for the mothers and newborns, making emergency services and family planning services available, facilitating good nutrition, empowering women and giving them equal opportunities, and addressing inequalities in healthcare, are among the key measures that the parliamentarians are best positioned to address and promote,  the Regional Director said.

Senior officials from Ministries of Health, representatives of partner organization such as UNICEF, UNFPA, World Bank, and representatives of Asian Forum and Indian Association of Parliamentarians on Population and Development, were among those who participated in the meeting in New Delhi on 26-27 July.