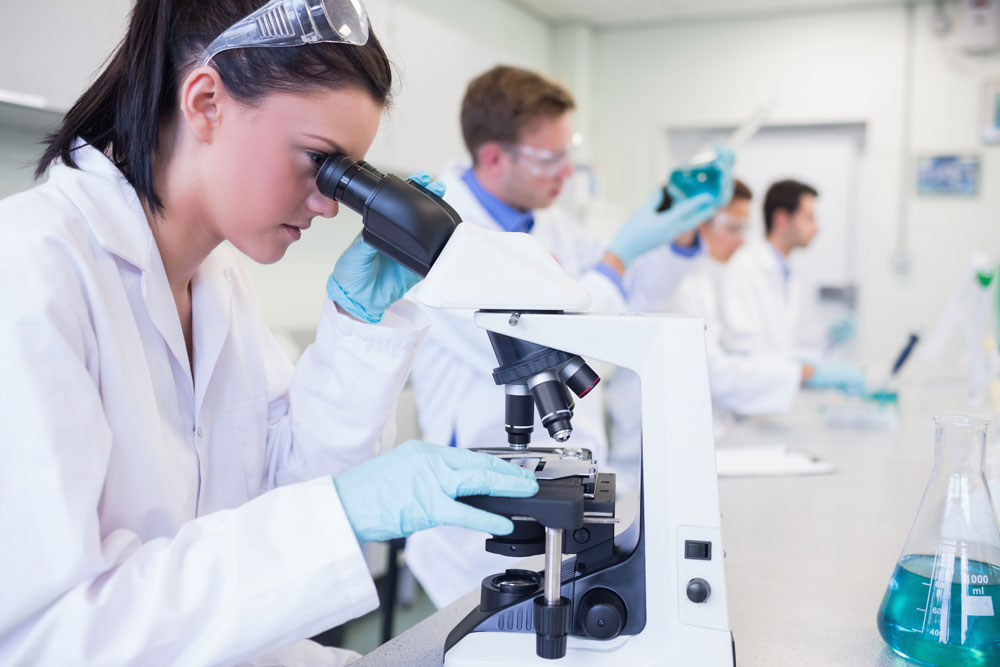 A group of researchers at the University of Tokyo, Japan, has developed a method to produce steroid antibiotics that do not cause cross-resistance to other antibiotics. Their findings demonstrate how synthetic biology could help prevent the rise of antimicrobial resistance.

A group of steroid antibiotic compounds derived from fungi have shown promising antimicrobial activity. However, little is known about the biosynthetic pathways involved in the production of fungal steroid antibiotics such as helvolic acid, hampering efforts to produce these useful compounds at a large scale.

During the study, the team identified the biosynthetic enzymes involved in the production of helvolic acids. Using this information, they constructed a helvolic acid-producing system in Aspergillus oryzae, a type of mold. The researchers then isolated novel helvolic acid analogs by separating biosynthetic intermediates from the system. Remarkably, some of the analogs exhibited stronger antimicrobial activity than helvolic acid. According to the researchers, this experimental approach and results may be useful in drug discovery and development.