Rare stem cell may be the root of all metastatic cancers

Researchers have made a new discovery about cancer cell metastasis that could completely change treatment approaches in the battle against cancer. 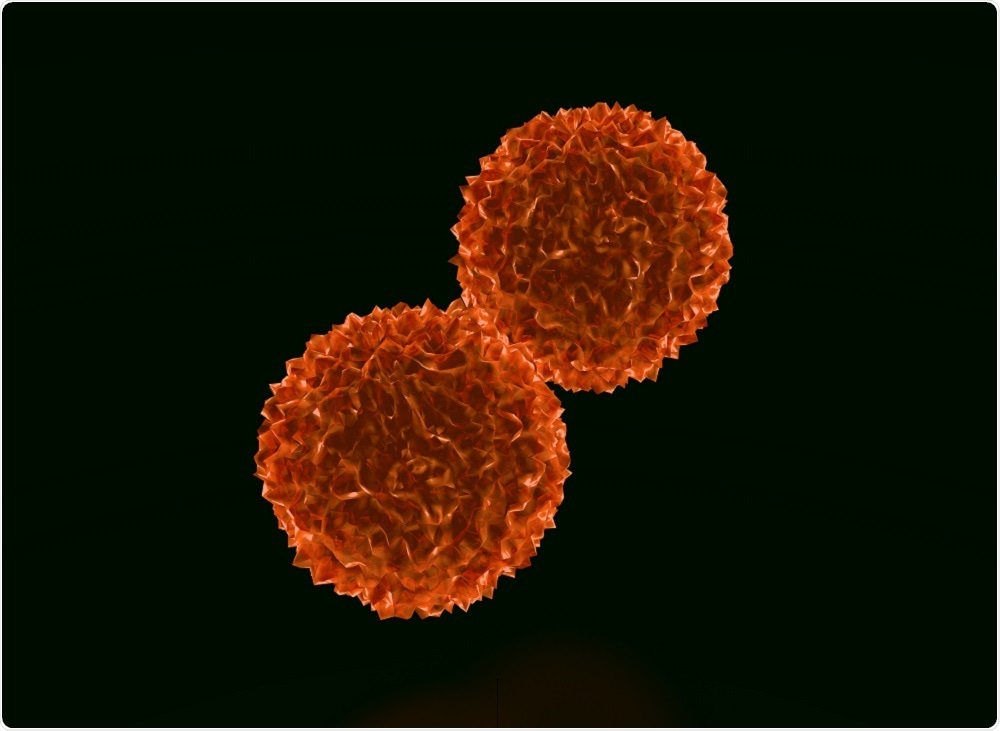 Professor Michael Lisanti from the University of Salford and colleagues have identified a rare rogue stem cell they are calling the “cell of origin” that could trigger the spread of cancer (metastasis).

“It feels like finding the proverbial needle in a haystack, and it crucially gives us a new window on cancer and how we might stop it.” Michael Lisanti, Lead Author.

As reported in the journal Frontiers in Oncology, after growing cell lines derived from breast tumors, the team found that the most dynamic of the cells were particularly energetic.

Interestingly, those cells also displayed signs of senescence, the process that causes ageing cells to “freeze” and stop proliferating. However, the energetic cells appeared to have “broken out” of this process and lost their senescence, says Lisanti.

The researchers say there is a growing body of evidence suggesting that metastasis is caused by cancer stem cells that are fuelled by mitochondria. The team believes these “mother” cancer cells could use antioxidants and energy from mitochondria to redirect their fate.

“Scientists talk about cancer being caused by dying cells coming back to life, so-called ‘zombie-cells,’” says Lisanti. “We now see it is more dramatic than that…. this origin cell breaks out of line and runs amok, multiplying malignant cells and creating a tumor.”

However, most chemotherapy drugs are designed to target “bulk” cancer cells rather than these “root” stem cells; new therapies that specifically target these “tumor-initiating cells” are therefore needed to prevent the growth and spread of cancer.

“Our new research may have discovered such a target,” said Lisanti and team. “Now that we have found them and we know how they behave, it should be relatively simple to find drugs to target cancer stem cells.”

The team adds that if they focus on energetic stem cells, they may be able to home in on the target directly and by doing so, revolutionize treatment and turn cancer into a manageable disease like diabetes.

“We believe that we have arrived at the start of a new, more fruitful, road in cancer therapy. As a consequence, “big pharma” drug screening should actually focus on cancer stem cells and their relevant targets.”