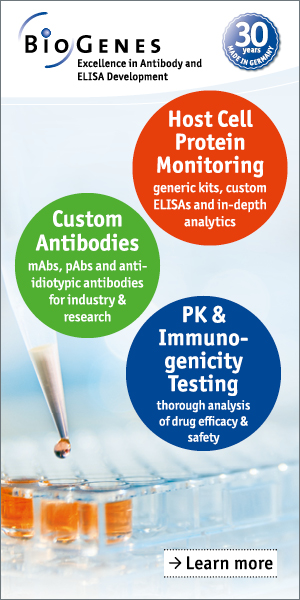 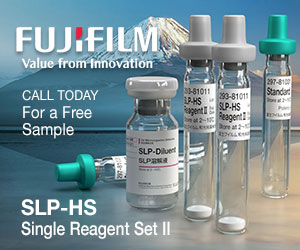 Purdue Pharma is filing for bankruptcy to help finance a pending settlement over the role it played in the U.S. opioid epidemic.On Sunday, the company said an agreement in principle worth more than $10 billion had been reached with 24 state attorneys general and similar officials from five U.S. territories. The agreement would put all of Purdue’s assets into a trust and have its founders, the Sackler family, contribute at least $3 billion. Other state attorneys general may hold out for a different proposal.The settlement would also create an as yet unnamed new company that could provide “tens of millions of doses of opioid overdose reversal and addiction treatment medications at no or low cost.” The company wouldn’t be allowed to market or sell opioids, and would be run by a new board selected by claimants and approved by the bankruptcy court.

Opioid manufacturers are feeling the heat as summer closes out. Mallinckrodt shares plummeted earlier this month after Bloomberg reported that the company was considering bankruptcy as a way to deal with mounting opioid liabilities. A couple weeks before, an Oklahoma judge ordered Johnson & Johnson pay $572 million to resolve claims that its business practices helped fuel the state’s opioid problems.

Purdue, maker of the well-known painkiller Oxycontin (oxycodone HCl), was a defendant in the Oklahoma lawsuit as well, but reached a $270 million settlement earlier this year. The company still faces around 2,600 lawsuits tied to its opioid business, according to The Wall Street Journal.

News of a potential deal that would resolve thousands of those cases first broke in late August, and has been met with mixed reactions. State attorney generals are split along party lines about whether to accept the agreement, with Republicans largely in favor and Democrats opposed.

Florida’s Ashley Moody, a Republican, is one such supporter.

“Sadly, this agreement cannot bring back those who have lost their lives to opioid abuse, but it will help Florida gain access to more life-saving resources and bolster our efforts to end this deadly epidemic,” Moody said in a Sept. 11 statement, adding that she wants to “assure Floridians that we will continue to aggressively pursue our state case against all remaining defendants.”

Kwame Raoul, the Democratic attorney general of Illinois, is on the opposite side, noting also in a Sept. 11 statement how he rejects “in the strongest terms, any agreement that does not adequately hold the Sackler family accountable for the irreparable harm their actions caused to families in Illinois and across the country.”

“The Sackler family knowingly misled the public and continued pushing Purdue’s addictive opioids without care or consideration of the death and destruction their product caused, and I stand with a majority of state attorneys general to say that the current proposal is not sufficient,” he said.

While Chapter 11 bankruptcy might provide some immediate relief to Purdue, it could also spur additional legal fights. Top litigators from New York and New Jersey have rebuked the agreement, while Pennsylvania’s attorney general is reportedly gearing up to sue the Sacklers.

Steve Miller, chairman of Purdue’s board of directors, said the settlement’s structure “avoids wasting hundreds of millions of dollars and years on protracted litigation, and instead will provide billions of dollars and critical resources to communities across the country trying to cope with the opioid crisis.”

The Centers for Disease Control and Prevention reports that more than 17,000 deaths in 2017 involved a prescription opioid.