Mitochondrial pathway found to be involved in breast cancer 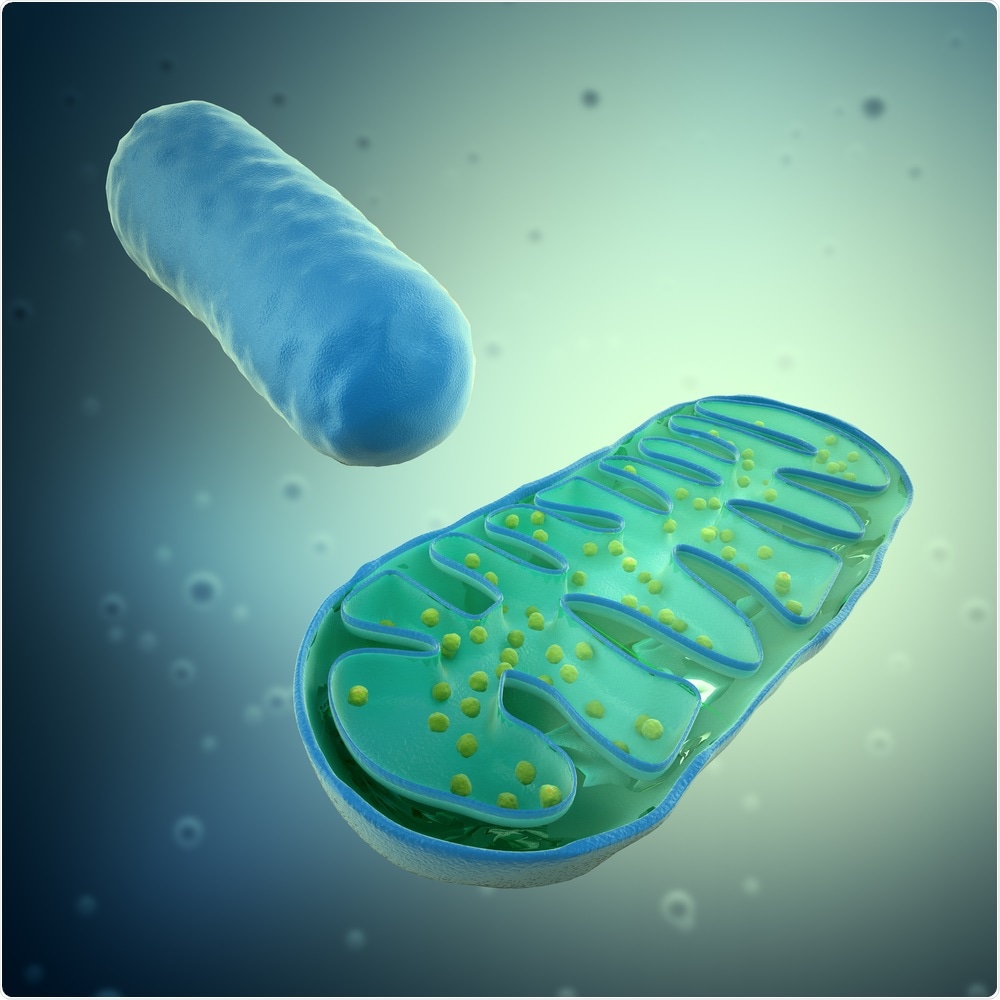 A team of researchers from Hokkaido University in Japan have discovered a molecular pathway that controls the movement of mitochondria within breast cancer cells and influences how invasive the cells are.

The study suggests that blocking the pathway could reduce cancer invasiveness and the cells’ ability to resist treatments.

The pathway the team identified causes mitochondria to move towards the cancer cell edge, which increases cancer invasiveness.

Blocking the pathway caused the mitochondria to aggregate within the center of the cell, where they started to produce excessive amounts of reactive oxygen species (ROS).

Overproduction of ROS is known to lead to apoptosis or programmed cell death.

The adhesion protein integrin present on cell surfaces is also known to increase cancer invasiveness, but the mechanisms underlying this are not fully understood.

Next, they blocked molecules known to be involved in cancer invasiveness.

As reported in the journal Nature Communications, the team identified a pathway that aids the recycling of integrin, as well as the localization of mitochondria.

The accumulation of integrin causes an adhesion complex to form at the cell membrane that triggers mitochondria to move to the cell edge.

Blocking this pathway caused the mitochondria to aggregate near the cell center, thereby reducing the cells’ invasiveness.

The team also directly modified how the mitochondria were distributed and found that mitochondrial aggregation led to excessive ROS production and cell death.

Some cancer treatments such as ionizing radiation increase ROS production within cancer cells, but some of the cells become tolerant of ROS, thereby reducing the anti-cancer effects.

The results of this study suggest that the pathway favoring distribution of mitochondria to the cell edge makes cancer cells more resistant to treatments designed to increase ROS production.

[The study indicates] a novel molecular link between cell movements and mitochondrial dynamics, which appears to be crucial for both the invasive activity and tolerance to reactive oxygen species of highly invasive cancers.

The findings may also lead to novel strategies to improve the efficacy of reactive oxygen species-mediated cancer therapies, such as ionizing radiation.”