The recent theory that hyperfunctioning genes which promote reproduction and growth in later life may be responsible for aging has led researchers at The University of East Anglia to discover that silencing specific genes could increase lifespans. 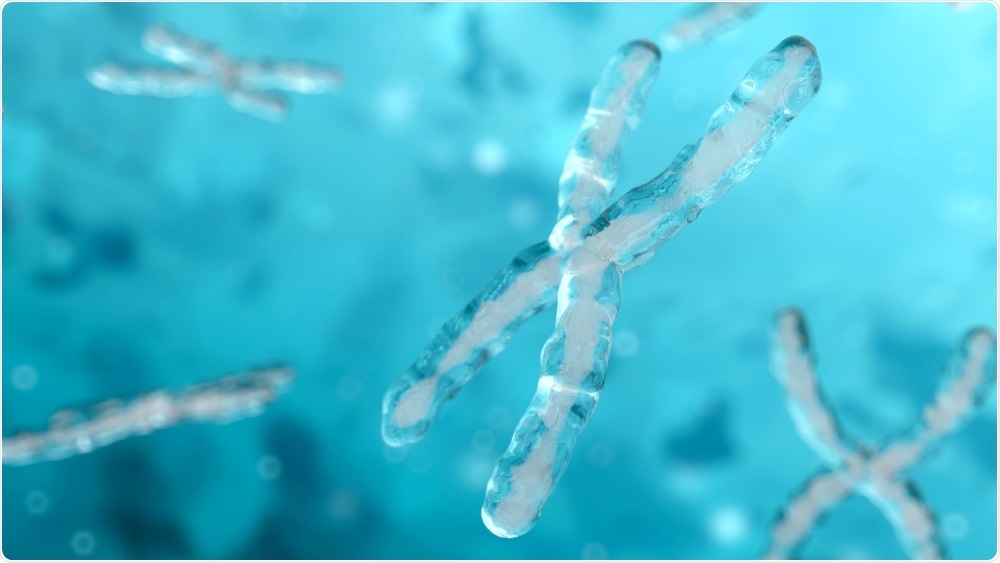 Life expectancy is increasing rapidly, with global life expectancy rising by 5.5 years between the years 2000 and 2016, according to World Health Organization statistics.

An aging population raises concern in many areas, from an increased risk of age-related diseases to consequent financial pressure on medical facilities and healthcare, employers, and governments. Additionally, an increase in life expectancy does not guarantee a concomitant increase in quality of life.

However, research is still being done to find out what mechanisms drive the aging process and how it could be slowed or stopped entirely.

Through genetic manipulation, collaborative research by the University of East Anglia and Uppsala University has found that lifespans could, in fact, be doubled, and offspring would also enjoy better health as a result.

“Understanding how and why we age is fundamental to improving quality of life in an increasingly long-lived society,” explained lead researcher Dr. Alexei Maklakov from UEA’s School of Biological Sciences.

An emerging new theory is that the genes that age us are programmed to make us grow and reproduce in early life, but when their function “runs-on” unabated in later life it starts causing problems.

If this is true, then we should be able to stay younger for longer by reducing high levels of gene signaling, or ‘shutting down’ these genes in later life.”

The study, which was recently published in the journal Evolution Letters, comprised three separate experiments on earthworms. Worms are often used to study biological processes in humans, as the two species are genetically similar (humans share approximately 14,000 genes with acorn worms, making up around 70% of the human genome).

In the present study, the researchers focused on DAF-2, an insulin receptor gene that plays an important role in the insulin/insulin-like growth factor 1 (IGF-1) signaling pathway.

The IGF-1 signaling pathway regulates growth, reproduction, and longevity, and the lifespan of a number of animals can be increased by reducing IGF-1 signaling.

The worms used in the experiment were left to become reproductively mature before initiating an IGF-1 “knockdown”.

The research team discovered that the worms lived “more than two times longer” after reducing IGF-1 signaling that typically leads to aging. They also found that the worms’ offspring were “fitter and produced more offspring themselves.”

It is often thought that we age because of a slow accumulation of unrepaired cellular damage in our bodies, and that ageing is the result of energy trade-offs between growth, reproduction, and survival.

But we now know that switching off the function of certain genes in adulthood can increase longevity without a reproduction cost.”

Maklakov claims that the team are “killing two birds with one stone” by improving the health and lifespans of parents and the fitness of their offspring and that conventional ideas that state aging is linked to energy allocation between survival and reproduction are challenged by these new discoveries.