Cell-free DNA can be used to predict biological age, according to a new study

Scientists have found that cell-free DNA (cfDNA) within in the blood can reflect differences in the age and health of individuals. 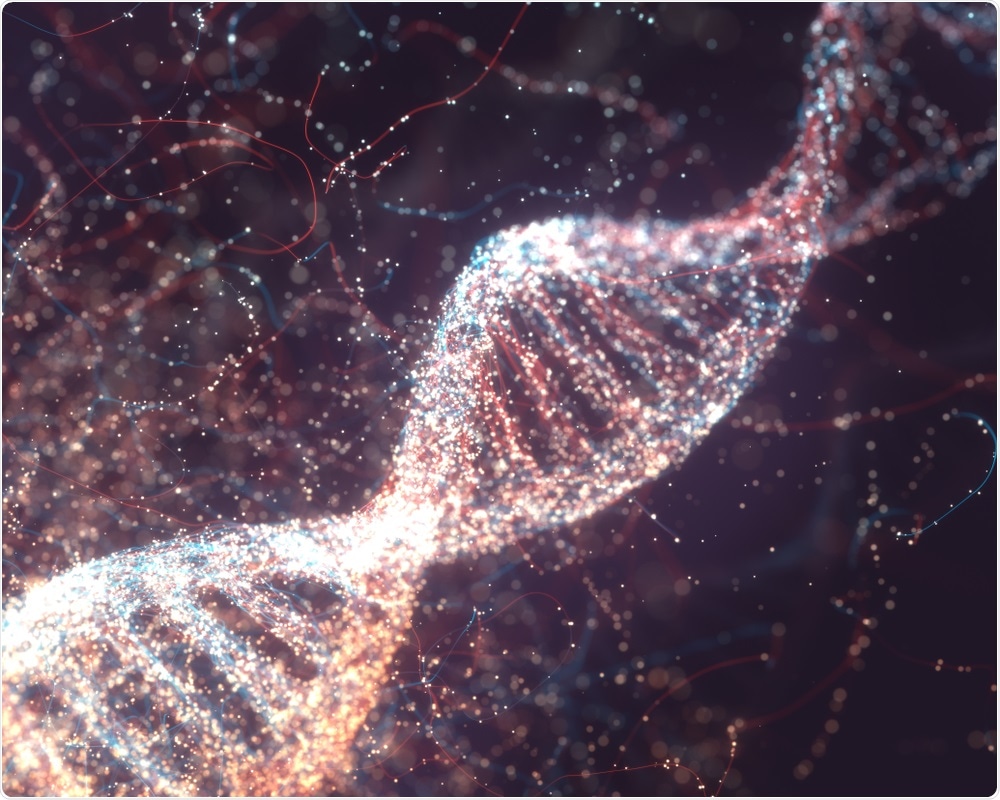 cfDNA refers to naked DNA fragments that occur within the bloodstream. The current study was designed to test whether changes in these fragments could be used to predict a  biological age, which describes an individual’s functional status rather than their chronological age.

In the study, cfDNA samples were taken from three groups of individuals – those in their twenties, those in their seventies and those over one hundred years of age. The last group was further subdivided into healthy and unhealthy individuals.

Another interesting finding was the similarity between the spacing of nucleosomes in healthy centenarians and the youngest group, rather than with the group in their seventies.

The differences suggests that healthy aging results in epigenomic characteristics similar to those of younger individuals. The reasons behind this are not clear, as many factors are involved in epigenomic changes, just as with all aspects of age-related changes. The cfDNA testing is aimed at providing a better insight into epigenetic changes and their significance.

The scientists used next-generation sequencing in combination with sophisticated computational analysis to recreate the spacing of the nucleosomes across various regions of the genome. This included both regions of heterochromatin and euchromatin.

Lead researcher Nicola Neretti said, “cfDNA is somewhat like a message in a bottle that captures what the cell looked like, epigenetically speaking, before it died”. The state of the cellular components involved in maintaining regular nucleosome spacing degenerates with age.

The changes seen in spacing therefore reflect this deterioration, rather than being the result of the movement of the nucleosomes themselves or increases in their density.

On the other hand, when nucleosome positioning changes, different parts of the genome become more or less accessible, and this worsens the functioning of these components. One example is the liberation of normally immobile DNA segments called transposons.

The current study revealed that cfDNA signals decline with advancing age at the start of two frequently seen transposons. The inference could be that unhealthy centenarians, as well as people in their seventies, have transposons which are more mobile, and which are therefore replicating themselves into the genome, disrupting normal genetic processes.

The present study looked at cfDNA from only 12 individuals from Bologna, with three subjects in each age group. In order to correlate biological age with epigenetic markers, a much larger sample will be required. However, this should not be difficult, given the ease of collecting blood for cfDNA testing, compared to gathering tissue samples by invasive methods.

The best way, Neretti thinks, would be to look at cfDNA from a large population of individuals over two or three decades. This would enable tracking of the age-related epigenomic alterations taking place in each person’s DNA, as well as the rate of such changes.

Studying a large number of individuals could make it possible to find associations between epigenomic differences and the person’s lifestyle, diet, or medical conditions.

The study will be published today in the journal Aging Cell.