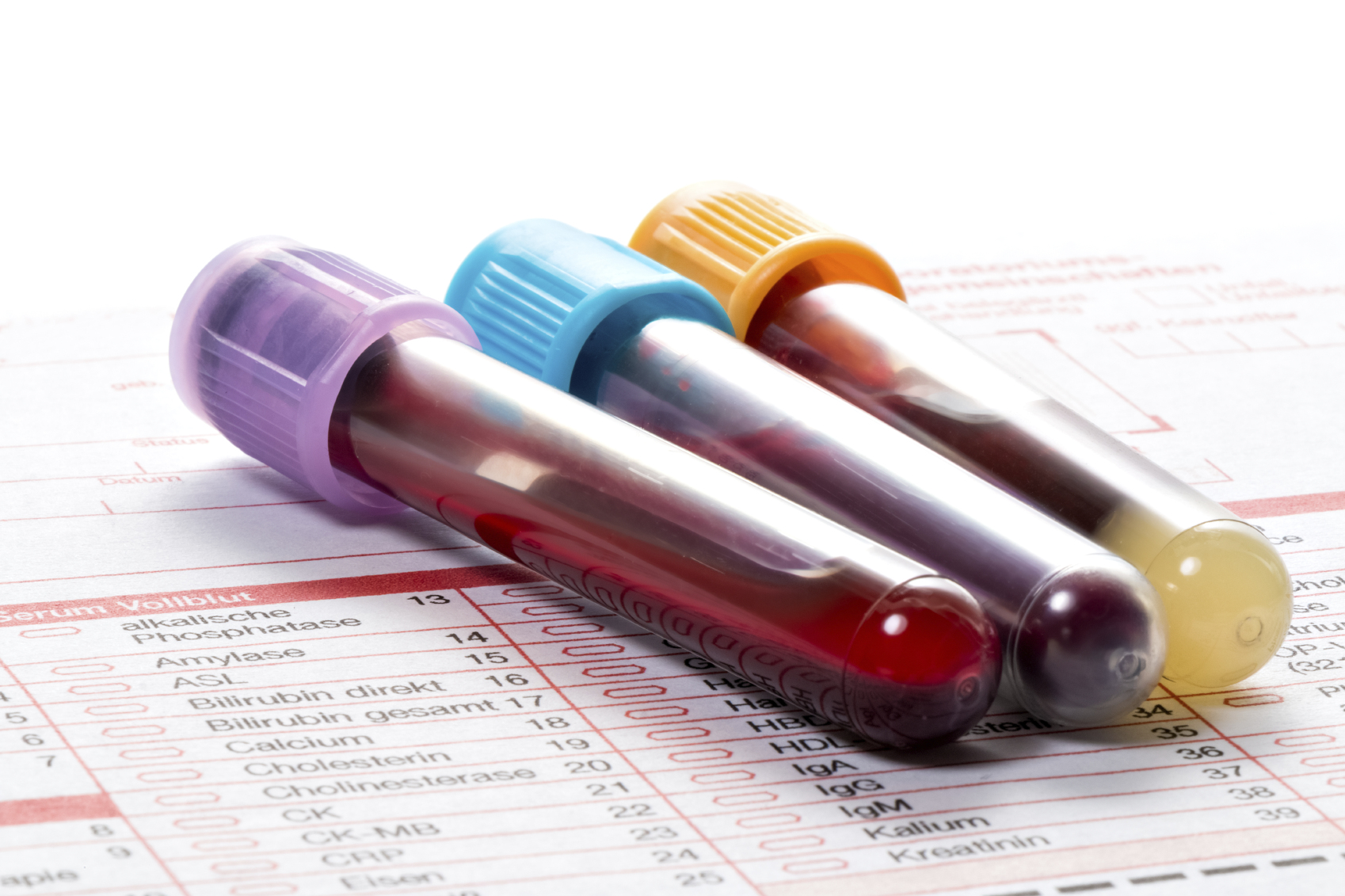 The team based its research on the fact that the efficacy of drugs changes depending on what time of day they are administered.

A team of researchers at the Charité – Universitätsmedizin Berlin has developed a blood test that can determine the state of an individual patient’s internal clock, which could be used to aid practitioners in administering drugs at times of the day when they would be more effective and have fewer side effects.

The team based its research on the fact that the efficacy of drugs changes depending on what time of day they are administered. The effect of certain drugs can vary from person to person based on whether the person is better at functioning at earlier of later times in the day.

The activity of all 20,000 genes in a particular blood cell-type over the course of a day was measured in multiple subjects. Specialised computer algorithms were then used and 12 genes were identified to be capable of reliably reporting internal time. Biomarkers in a single blood sample can differentiate between the early and late types of people even if the person got up in the morning using an alarm clock, as this would be working against the natural biological clock.

The researchers are planning to demonstrate the greater efficacy of personalised chronotherapy in future clinical studies in which therapies will be adapted to the patient’s internal time.