A new study led by UCLA researchers has fuelled further concerns over the controversial gene-editing experiment that was performed in China last year. 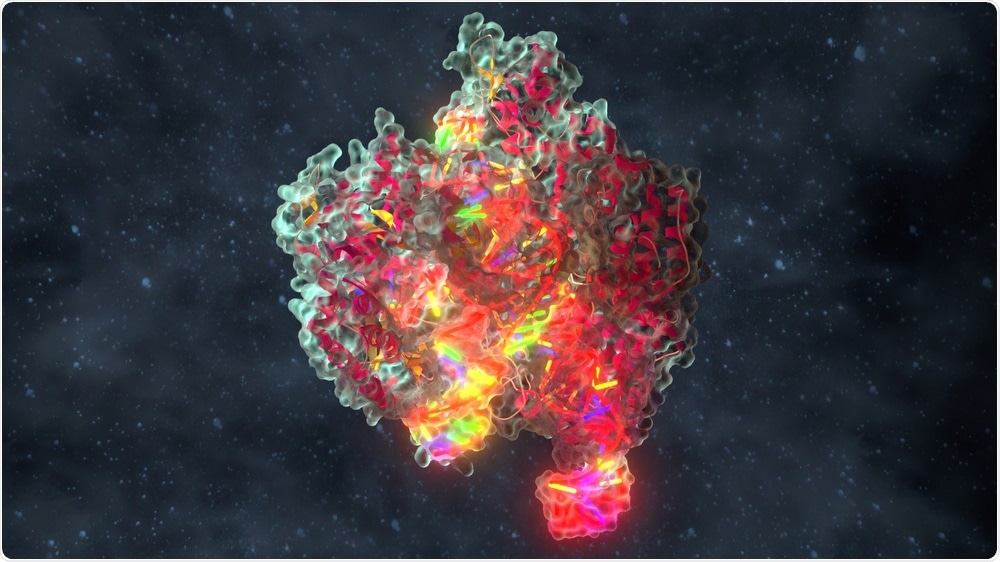 The study suggests that the genetic changes introduced to make two baby girls resistant to HIV may have also enhanced their cognition and memory.

In the study, He Jiankui (Southern University of Science and Technology in Shenzhen) and colleagues used the CRISPR gene-editing tool to delete CCR5 from human embryos, some of which were then used later in IVF procedures. The experiment has since been widely criticized for being irresponsible and He is being investigated in China.

As reported in the journal Cell, Alcino Silva and colleagues have now looked at the role CCR5 plays in neuronal recovery following stroke and traumatic brain injury.

CCR5 is the gene that codes for the receptor HIV needs to enter human immune cells. The findings of the new study provide evidence that CCR5 is also a suppressor of memories and synaptic connections.

According to the authors, people who lack the CCR5 gene recover more quickly from strokes and those who lack at least one copy of the gene seem to go further in education, potentially implying a role in intelligence.

Carmichael refers to the association between CCR5 deletion and educational success as “tantalizing,” but requiring further study.

The new findings about CCR5 are already being followed up in trials involving HIV and stroke patients, one of which is being conducted at UCLA. Participants are being given a CCR5 inhibitor to see whether their cognition improves.

Silva says there is a big difference between attempting to correct deficits in cases of ill health and trying to create human enhancement. The simplest interpretation is that those mutations will probably have an impact on cognitive function in the twins. He adds that the exact effect on the girls’ cognition cannot be predicted, which is why such experiments “should not be done.” Alcino Silva, Senior Researcher.