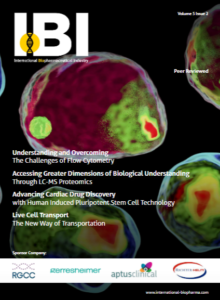 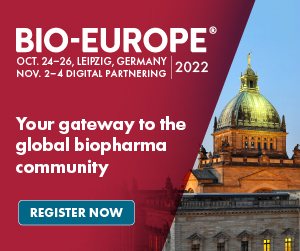 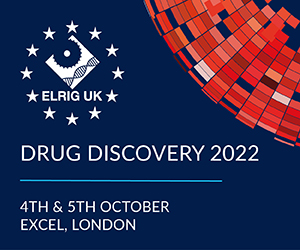 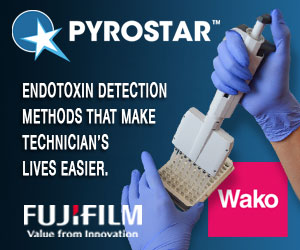 Moderna has agreed to early preorder deals for its experimental coronavirus vaccine that set a price of $32 to $37 per dose, substantially higher than the cost being considered by other drugmakers developing a shot for the virus.

The preorder agreements reached to date are for small quantities of the vaccine, Moderna said Wednesday. Larger supply deals currently under discussion would involve a lower price, although company executives did not specify how much lower.
Prices for many of the coronavirus vaccines furthest along in clinical testing are still being negotiated with governments across the globe. But some details have begun to emerge: a deal between Pfizer and the Trump administration, for instance, implies a price per dose of $19.50, while AstraZeneca’s CEO recently indicated his company’s shot would cost a few dollars per dose.

Vaccine pricing has the potential to be controversial, given the urgent health crisis posed by the pandemic as well as the billions of dollars in government funding supporting coronavirus vaccine development.

The U.S., for instance, has invested more than $8 billion to hasten the testing and manufacturing of a slate of coronavirus vaccines that includes Moderna’s. Funding awards granted to the Cambridge, Massachusetts-based biotech to date total some $955 million.

While the U.S. has reached supply agreements for five vaccines under “Operation Warp Speed,” the federal government and Moderna haven’t yet struck a deal.

The early preorders disclosed by Moderna Wednesday, featuring a price of $32 to $37 per dose, could provide some guide for how those negotiations, as well as discussions with other countries, could go.

Speaking on a conference call, company CEO Stéphane Bancel said several factors would shape agreements struck in the future, including the clinical data available at the time of any deal, the number of doses being ordered and the timing of payments.

At $32 to $37, Moderna’s starting point is much higher than what’s implied in recent supply deals between the U.S. and Pfizer and, separately, Johnson & Johnson.

A $1.95 billion agreement for 100 million doses of Pfizer’s vaccine, co-developed with the German firm BioNTech, suggests a price per dose of $19.50, and a total cost of $39 per two-dose regimen. Moderna’s vaccine is also given via two injections.

So far, Moderna has received about $400 million in deposits for vaccine preorders for “millions” of doses, according to Bancel.

The company didn’t disclose with which governments it has reached a deal, but it previously signed an agreement with Israel and is reportedly near a deal with Switzerland. Combined, the countries’ populations total about 18 million people.

Switzerland is also where some of Moderna’s vaccine will be made, through a partnership with the global contract manufacturer Lonza. Moderna is also manufacturing doses at its plant in Norwood, Massachusetts.

Like other companies, including Pfizer, Moderna is considering two prices for its vaccine: one for during the pandemic, and another for when the immediate crisis subsides but the virus remains endemic.

At that point, Moderna would price the shot “in-line” with other newly approved vaccines, Bancel said Wednesday. The company suggested the vaccine’s value would correspond to between $300 and $725 per two-dose vaccine course, according to a cost-effectiveness model shared by Moderna.

Other infectious disease vaccines currently on the market, such as those for streptococcus pneumoniae or HPV, can cost hundreds of dollars per course. In the U.S., influenza shots cost anywhere from $17 to $26 per dose in the private sector, and between $12 and $18 for government contracts, according to data from the Centers for Disease Control and Prevention.

Moderna’s vaccine is worth nothing, of course, if it doesn’t work. Early-stage data released last month showed the shot was generally safe, although it causes mild to moderate side effects in many people, and led to immune responses the company believes could be protective.

A Phase 3 trial designed to prove whether that’s the case started July 27, and will involve some 30,000 people. Enrollment could complete as early as September, Moderna said Wednesday. 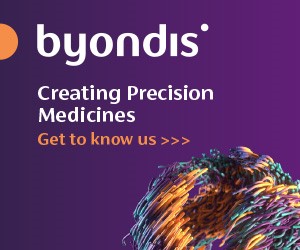