Researchers at the Georgia Institute of Technology have made new discoveries about the cellular mechanisms underlying the elimination of dangerously developing immune cells that may cause autoimmune disease. 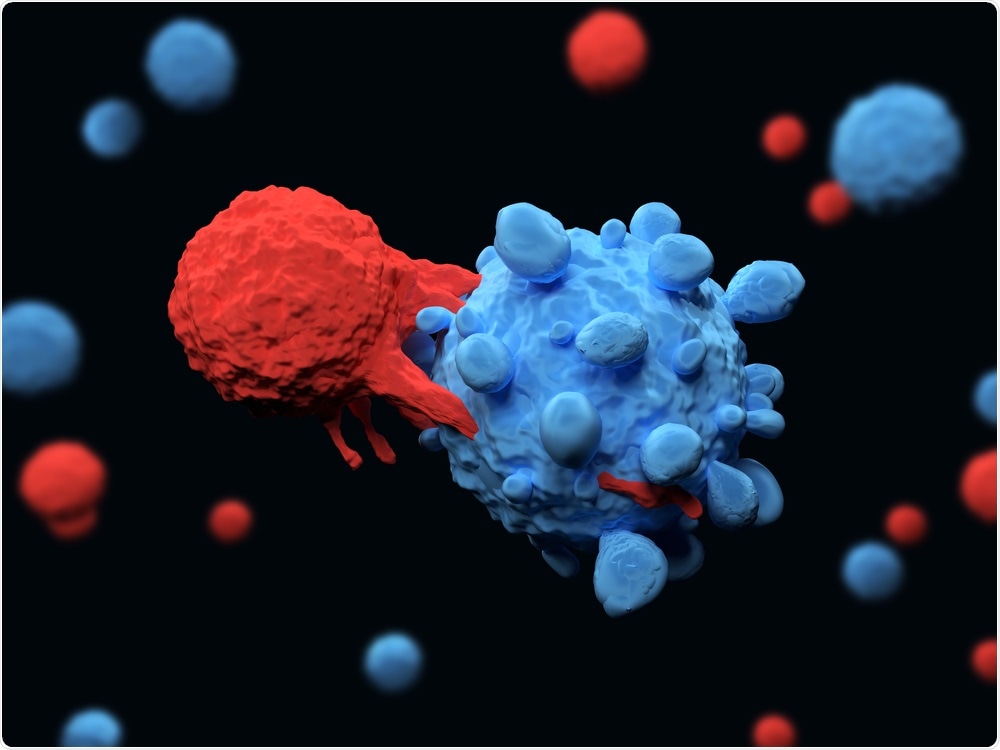 The mechanisms work by making aggressively developing cells called thymocytes commit suicide to stop them attacking the body, whilst maintaining normally developing thymocytes that mature into the T cells that fight off infection and cancer.

Although the mechanisms are tied in with biochemical processes, they also function mechanically, grasping, tugging and clumping, say the study authors.

“Experiments where the proteins are isolated and used in chemical reactions in vitro miss this force dynamic. Before our work, force was not considered as a factor in thymocyte selection and now it is,” explains study leader Cheng Zhu.

Thymocytes are made in the bone marrow and then move into the thymus, where they undergo a series of selection tests that cause them to commit cell suicide if any one test is failed. Passing the tests means thymocytes mature into the T cells that protect the body.

One of the tests checks that T cell receptors (TCRs) present on the thymocyte membrane are correctly formed and able to recognize self-antigens. Another test, referred to as negative selection, checks that the TCRs do not respond to self-antigens too aggressively. Together, these two checks ensure that TCRs tolerate self- but not enemy antigens.

In negative selection, self-antigens present on the membrane of other cells interact with the TCRs, which determines whether the thymocyte dies or matures.

Studying the forces involved in those interactions revealed a two-handed grip and tug mechanism.

If the first hand − the TCR − overreacts to the self-antigen, a second hand within the TCR called CD8 acts as a lever, coming in from the side to connect to important mechanisms within the thymocyte.

As reported in the journal Nature Immunology, the two-handed mechanism markedly resisted the force that would usually break the grip between the TCR and self-antigen, thereby increasing the duration of the interaction. This extended grip resulted in signals being sent to the thymocyte to self-destruct.

Understanding the selection mechanisms that prevent immune cells from damaging healthy tissue, whilst fighting infection and cancer could one day lead to the development of new immune-regulating treatments.